I can only guess that my father grunted at me to keep out of his way as he built things when I was young, because I have zero handyman skills. My father, a navy man, was often away its fair to say, so perhaps in his defence, when I was ready to learn he was on board a ship somewhere. But no matter the cause, I was seriously left behind when the hammer, drill and saw sessions were being run. Actually, it’s probably more accurate to say I missed out on the measuring section, because I can cut and drill, but they rarely marry up to where they are meant to. 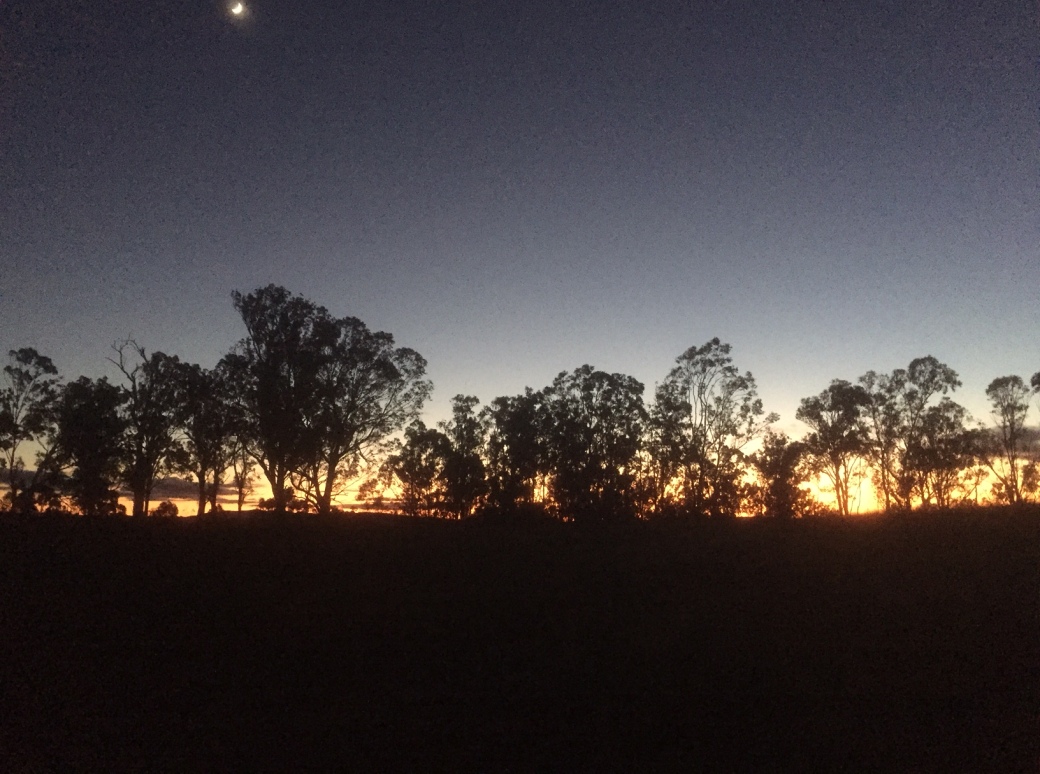 So with that in mind, I have this property in the country that requires non-stop handyman skills. It is fair to say, it is a steep learning curve and I am relying heavily on Mr Googlepants and Uncle YouTube. The lesson that I am trying to take to heart at the moment is measure twice, cut once. This has never been my mantra in real life, as I have preferred to take action and patch up the rough bits later. I am fast learning that the patch up approach is not always the best, and not always even possible when it comes to doing handyman stuff off-grid.
For example once you have put down foundations, you can’t move them, there is no cribbing, or patching or buffing or the building equivalent of spellcheck. They are there to stay buddy, warts and all. One of the other lessons I have learned is about tools. I am now going to buy the best I can afford, even if that means waiting an extra week for a few more dollars. Buying cheap tools is a false economy. You do truly get what you pay for when it comes to hand tools.
The dawning of this realisation came when I purchased an irresistibly cheap spade. A good brand of spade was $68 and the cheap version, hanging directly below it in the store was $4.95. I mean really? I am doing everything on a tight budget, so I reconciled the purchase of the cheap one with “$4.95, how bad can it be? I only have to use it twice and it has paid for itself.” I was pretty much right. It rusted after two digging sessions and didn’t have any of the integrity that a real spade should come with. Now I have a $68 spade that works and the remnants of my $4.95 spade. I regard that as a $4.95 lesson so that is great.

Steep learning curve and loving every minute of it.

One thought on “Zero handyman skills”